An Environmental Phase I Audit 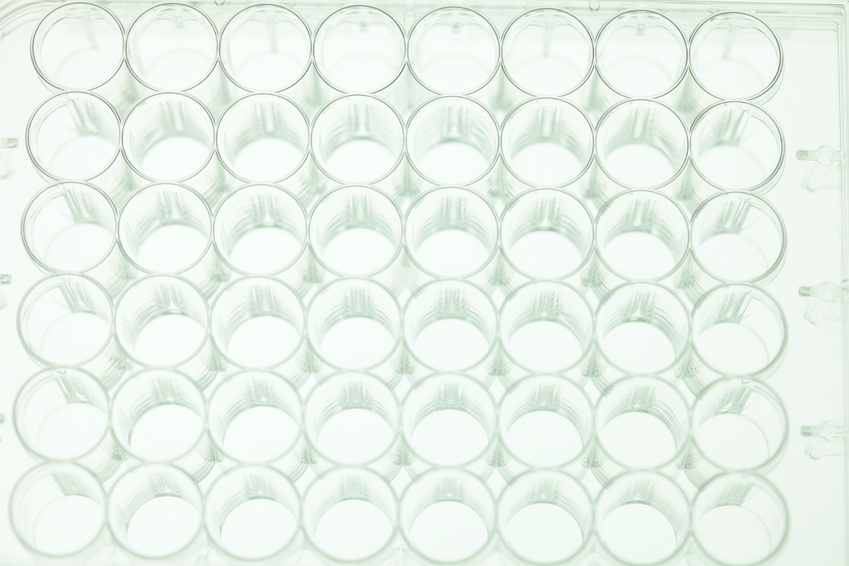 In the United States an environmental phase i audit, also known simply as an ESA, is a report that’s prepared for a realtor. Within this report any potential or existing environmental contamination liabilities are identified. Both the underlying land and the physical improvements upon the land are typically addressed within an environmental audit, which is usually prepared for you by a geotechnical engineer. Sometimes this engineer will determine that your property is a brownfield site, which means that it will then be added to the National Priorities List where it will then be subject to the U.S. Environmental Protection Agency’s Superfund program.

There are a variety of reasons why an environmental phase i audit may be performed upon a commercial property. The most common reason for an environmental phase i audit is that the property is being sold to someone who wasn’t originally on the title either due to a partnership buyout or a principal redistribution of ownership. Another reason is that sometimes a company may want to take out a loan based on the value of this real estate holding. Some of the other reasons include applying to a public agency for change in the use of the land; a desire to understand the toxic history of the property; being compelled to have materials testing done by a regulatory agency who suspects that there may be toxic conditions on the site; and the divestiture of properties. This information can be found in Standard E1527 05 of the ASTM.

Regardless of the reason for an environmental phase i audit, samples of the soil, air, groundwater and building materials are not typically taken at this time. Instead, this is considered to be just the first step in the process of environmental due diligence. Only when a site is considered contaminated will his type of testing be done as part of a Phase II environmental site assessment.